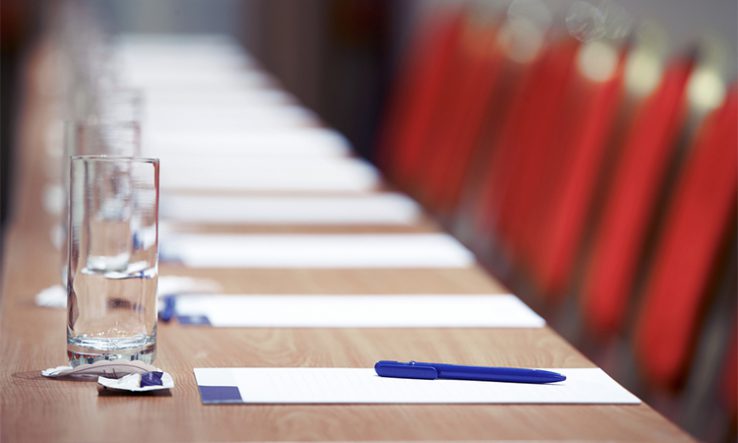 The Institute of Physics has appointed the first inclusion representative to its governing council, one year after researchers took aim at the learned society for its “complete failure to engage with criticism” over its diversity record.

IOP announced on 24 November that it had appointed Helen Gleeson, a physics professor at the University of Leeds, to the part-time role, which it said was created to “provide advice and challenge to council and IOP more widely on inclusion and diversity issues”.