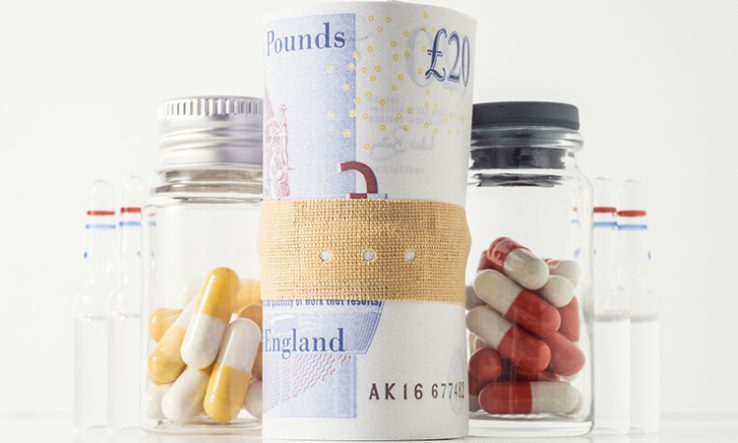 The additional science funding announced by the government last week “will not remedy the drastic shortfall in charity research funding”, the Association of Medical Research Charities has warned.

On 1 April the UK government announced an extra £250 million to help pay for UK membership in the European Union’s R&D programme, Horizon Europe, following warnings from across the sector about several threats to research budgets.