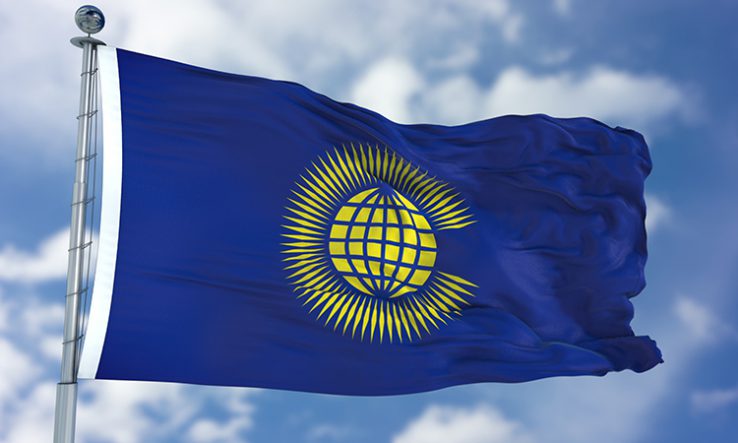 Representatives from the UK Royal Society and 22 scientific academies from across the Commonwealth have signed a joint letter urging their governments to take action on climate and biodiversity loss.

Royal Society president Adrian Smith and his equivalents from the national and international scientific bodies call on Baroness Patricia Scotland, the Commonwealth secretary-general, to work towards implementing the proposals made by scientists at the Commonwealth Science Conference held virtually in February 2021.