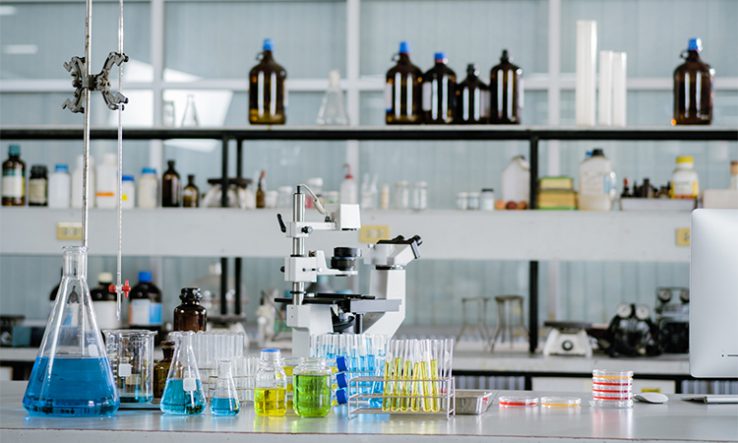 The Royal Society of Chemistry is launching a £1.5 million Race and Ethnicity Unit to tackle discrimination, as a society report reveals that Black and minority ethnic chemists still face systemic barriers.

Announced on 16 March, the unit will be a “focal point” for collaboration between education, industry, charity and government sectors, in addition to publishers and research funders, the RSC said.