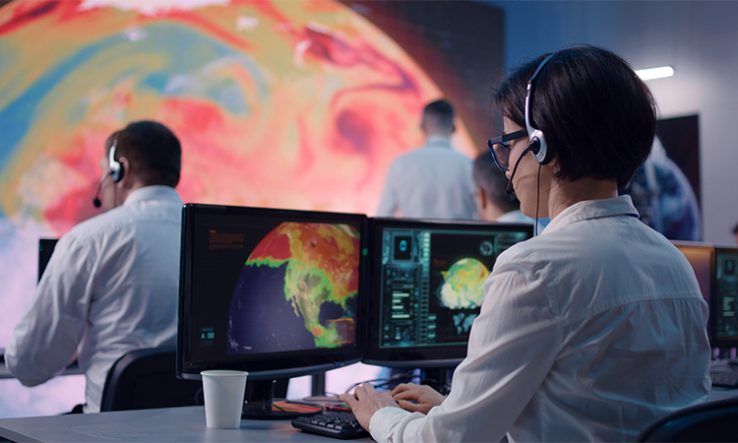 Government representatives meeting in Glasgow for the COP26 conference have set out plans to drive the development of climate-friendly technologies and help vulnerable communities adapt to global warming, as the climate summit turns its focus on science.

The 9 November is Science and Innovation Day at the UN climate conference, which is now into its second week. While big-ticket issues—such as agreements to reduce methane emissions and ending the subsidising of fossil fuel production—have been announced, delegates will today launch a suite of additional R&D initiatives.