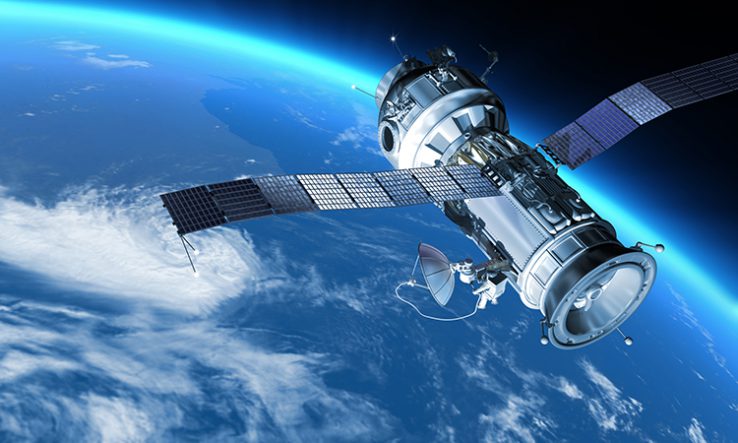 A new fund worth £1.5 million has opened to proposals for technologies for space exploration, as part of what the UK Space Agency described as “ambitious plans” for such activities.

Proposals for up to £500,000 should aim to boost technology that will “support and advance robotic and human exploration of low-Earth orbit, the moon and Mars”, and could include ideas such as the “utilisation of resources beyond Earth’s atmosphere [or] the use of nuclear power in space”, the agency said on 30 July.