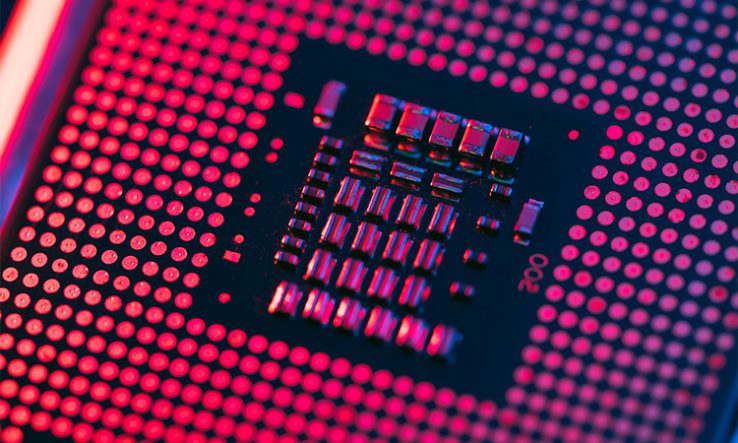 The University of Sussex has hailed a “record-breaking investment” into one of its spinout companies, Universal Quantum, which has won €67 million to build a quantum computer.

The investment is from the German government’s Aerospace Center (DLR) made to Universal Quantum Deutschland GmbH, a subsidiary of Universal Quantum, to develop “a truly scalable, trapped ion quantum computer within the next four years”.