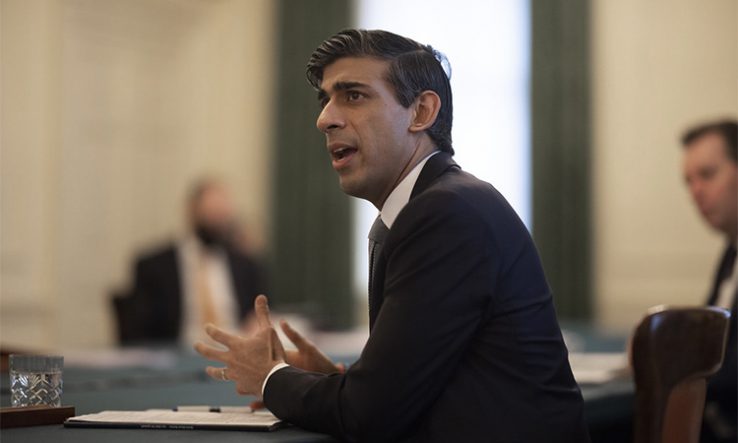 Rishi Sunak’s comments at the first Tory party leadership hustings, held yesterday in Leeds, hint that he may not be as supportive of key R&D sector calls as previously thought by some experts.

The hustings saw the former chancellor and his rival, foreign secretary Liz Truss, give short speeches before being questioned by the moderator and the audience of Conservative Party members.