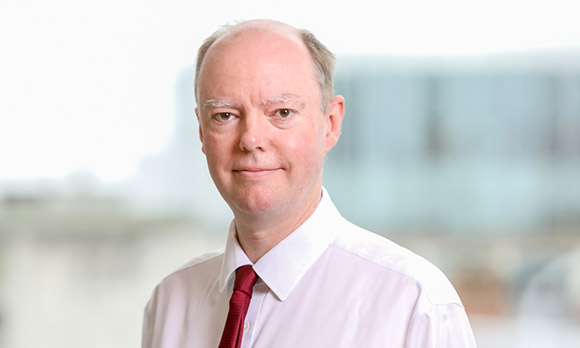 The government is investing £9 billion in the Joint Biosecurity Centre due to failures to invest in local health systems over the years, the government’s chief medical officer has said.

Chris Whitty gave the figure during a House of Lords Science and Technology Committee hearing on 17 July as part of its inquiry on the Science of Covid-19.

“The fact that so much resource has rightly had to be put into the JBC is because of this fact that we really have not invested in health protection over the last several years,” Whitty said, answering a question about the UK’s local public health capacity for management of the pandemic during a potential second wave of Covid-19. “I think we should all be honest about that.”

The details of the new centre have been scarce so far, with some critics calling it out for secrecy.

While a national response is “usually the most effective way” to deal with the beginning of a large-scale epidemic, he said there was now a need for a more localised response.

“The more we get down to this later stage, with much lower numbers, [and] very, very different problems in different places, the more local responses are absolutely critical.

Commenting on the function of the JBC, Whitty said it would take an operational role in collaboration with Public Health England.

“What it’s not doing, at least in its current form, is the job that Sage [the Scientific Advisory Group for Emergencies] is doing at pulling together science from multiple disciplines for the wider epidemic.”

The government’s chief scientific adviser Patrick Vallance added that there was a “very important distinction” between JBC and Sage.