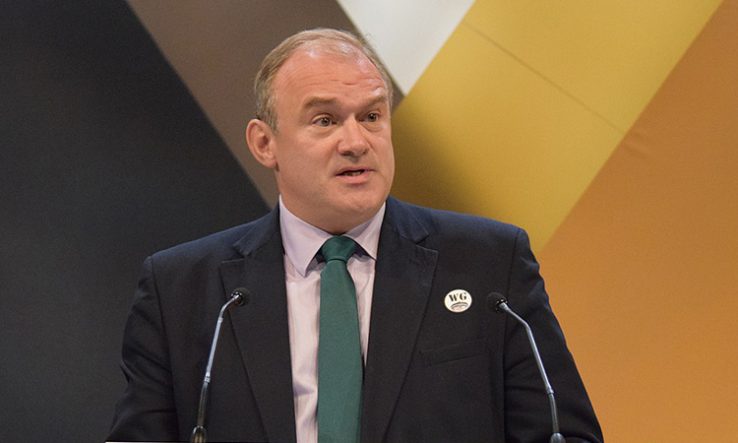 The Liberal Democrats have agreed to call for reforms to government scientific advice, as part of a drive for more public oversight of policymaking.

At their first party conference under the leadership of Ed Davey (pictured), members agreed a motion committing the party to push for more independence of scientific advisers and government statisticians by 455 votes for to 37 against.