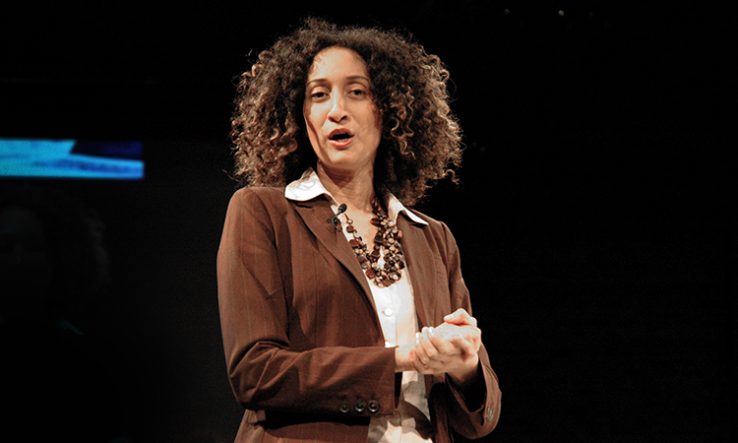 Katharine Birbalsingh, headteacher of Michaela Community School in north London, is set to be the next chair of the Social Mobility Commission after the government named her as the preferred candidate for the role.

Birbalsingh (pictured) first came to prominence in 2010 when, as a French teacher, she gave a speech at the Conservative Party Conference, in which she criticised a “culture of excuses, low standards and expecting the very least from our poorest and most disadvantaged” within the UK education system.