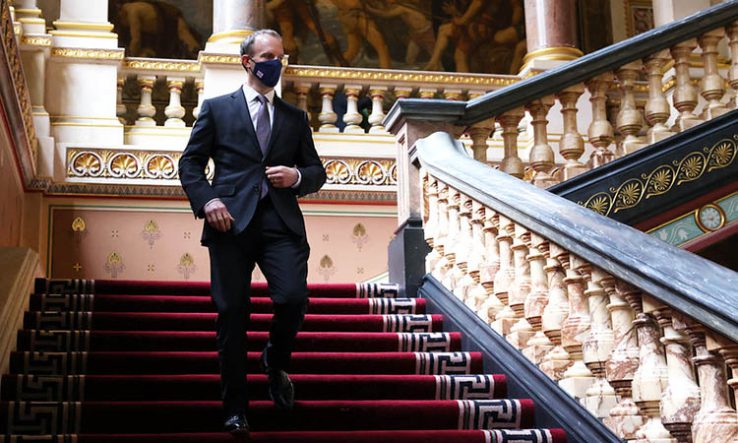 The foreign secretary has announced a £143 million cut in spending on research paid for by the Foreign, Commonwealth and Development Office compared with 2019 levels. The reduction represents a drop of 36 per cent.

This is in addition to cuts at the business and health departments to Official Development Assistance allocations for R&D, which add up to more than £450m this year, bringing the total hit to research to well over half a billion pounds.