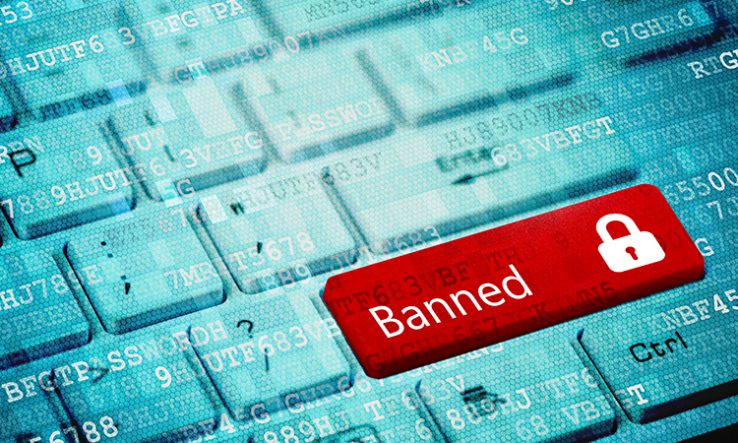 Proposed legislation that aims to address what the government sees as a problem with free speech and academic freedom on university campuses is “somewhat overkill”, a professor has told MPs.

Speaking as the Higher Education (Freedom of Speech) Bill continued its passage through committee stage in Westminster, Jonathan Grant, professor of public policy at King’s College London, said that elements of the proposed bill could “do damage” rather than improve the situation.