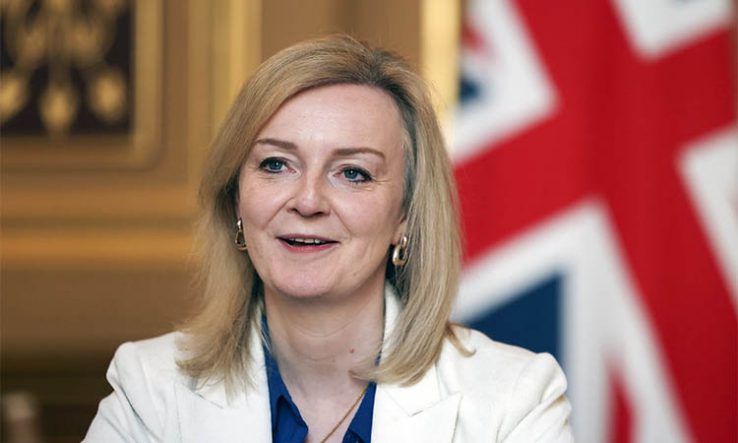 Conservative leadership candidate Liz Truss has said she wants to build a “wider international network” of research collaborations outside the EU if she becomes the next UK prime minister.

Asked why she and rival candidate Rishi Sunak had not mentioned R&D funding during a hustings event in Perth, Scotland, on 16 August, the minister insisted that research was “incredibly important”.