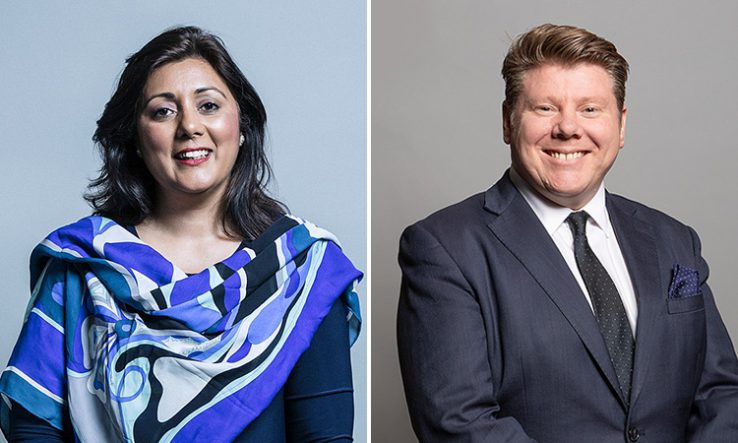 Dean Russell tackles innovation questions, as speculation mounts over who will become next minister

A newly appointed minister at the business department, Nusrat Ghani, has fielded a question about R&D responsibilities as speculation mounts over who will become the next science minister.

The UK has been without a science minister since George Freeman resigned from Boris Johnson’s government on 8 July.