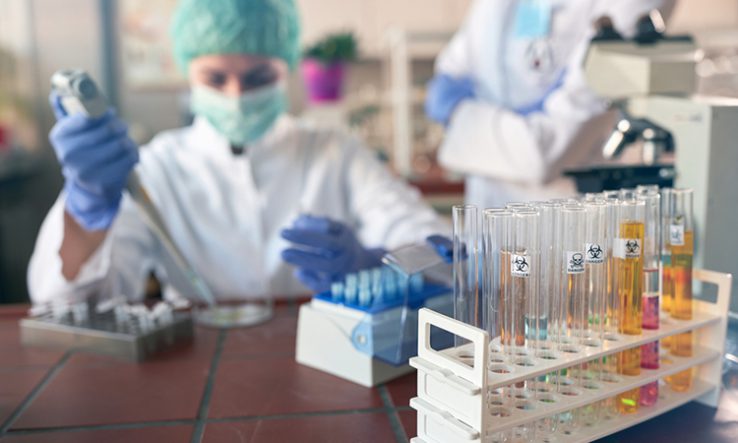 A leading medic has called on the UK government to assemble a taskforce for antiviral drugs, which he described as a weak point in the UK’s fight against coronavirus.

John Bell, a professor of medicine at the University of Oxford, praised the work of the government-appointed Vaccine Taskforce, of which he is a member, describing it as “a really interesting model”.

The taskforce, initially led by Kate Bingham, was built last spring on an initial framework set up by industry leaders and is largely credited for the UK’s relative success in rolling out Covid-19 vaccines quickly and effectively.

“I think it’s one we should start thinking about for antivirals, because in the antiviral space, we are not in good shape,” Bell told the House of Commons Science and Technology Select Committee on 17 February.

He said one of the key elements of the taskforce’s success was the fact that it was made up of a “very small group of people, mostly from industry and not populated with a lot of civil servants and academics”.

“They took some very crisp and clear decisions in quick sequence,” he added. “Thoughtful, quick—they were given autonomy and accountability for taking those decisions, and a budget. That kind of efficiency has not been widespread during the course of the pandemic.”

He added: “I think we, again, need that kind of decision-making group to progress the antiviral discussion in the same way. It’s a very key point, I think.”

Bell told MPs he had mentioned the possibility of setting up an antiviral taskforce to the government’s chief scientific adviser, Patrick Vallance.

“The idea is to get a very focused group on antivirals, set up clinical trial capabilities, bring manufacturers on shore, try and test and evaluate antivirals very early so that we are ready to go with those in case something goes wrong with the vaccine programme,” he explained.

Elsewhere in the session, Mark Woolhouse, a professor of infectious disease epidemiology at the University of Edinburgh, told the committee that the UK’s Test, Trace and Isolate (TTI) system was “hamstrung” by the enforcement of isolation and adherence to it, as well as the fact that half of cases do not enter the TTI system in the first place.

“TTI starts with finding the cases in the first place, which brings us back to testing and mass-testing, and I think that is a weakness in the system at the moment,” he said.

The evidence of any success of the largely outsourced £22 billion TTI system led by Dido Harding has been widely debated, with some experts claiming it has only had marginal impact on reducing transmissions.

Angela McLean, a professor of mathematical biology at the University of Oxford and chief scientific adviser to the Ministry of Defence, suggested a change in the way that TTI data is collected to evaluate how much impact the system is having.