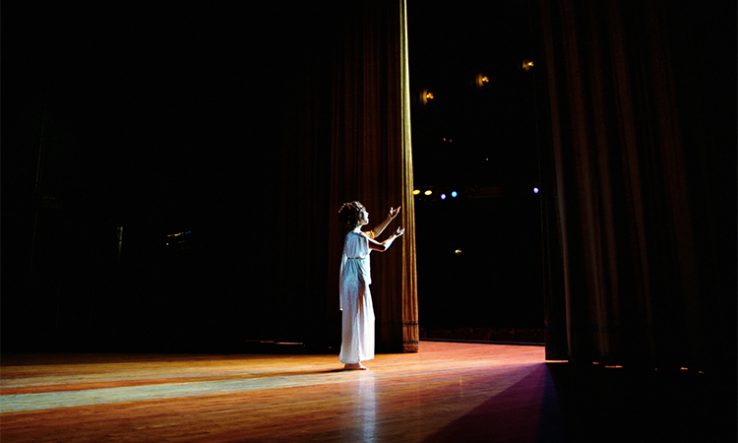 The government’s bill to create the £800 million Advanced Research and Invention Agency has progressed to the third reading despite strong reservations from many MPs.

On 7 June, MPs in the House of Commons debated a series of amendments during the report stage of the bill, regarding transparency and oversight of the planned agency for “high-risk, high-reward” research as well as its lack of specific mission.