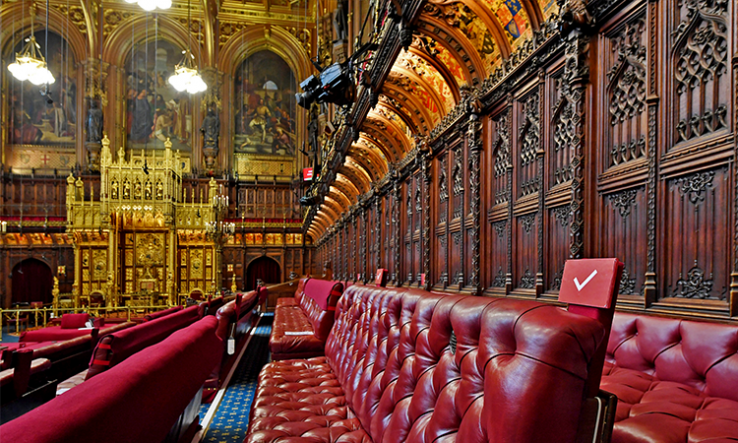 The Advanced Research and Invention Agency bill has cleared its final hurdle in the House of Lords and now looks set to return to the Commons before being granted royal assent to become law.

The bill, which seeks to create a UK equivalent of Darpa in the United States—funding ‘high-risk, high-reward’ research—was largely unchanged following five stages of scrutiny in the second chamber.