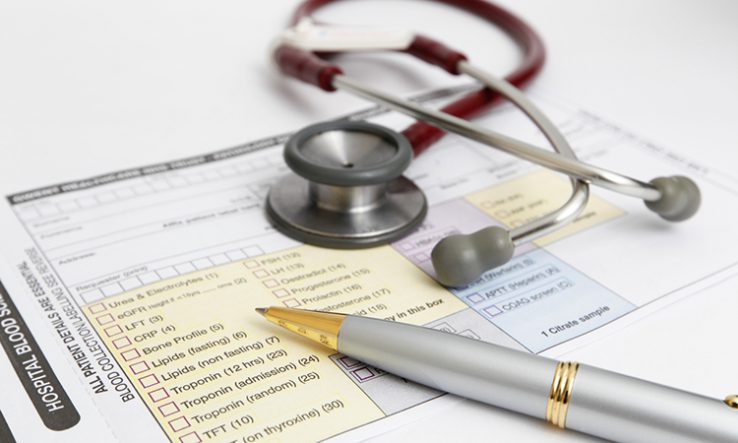 “Chaotic and ad-hoc” approach to access has caused a lack of good work, says specialist

The UK has been “overtaken” as the country with the most powerful health data in the world because a “chaotic and ad-hoc” approach to access has caused a lack of good work, according to a data specialist Ben Goldacre.

Goldacre told MPs yesterday, ministers are used to saying the UK has the best health data in the world. But he warned that this is no longer the case, since other countries have now become more competent in the way they manage access to their data.