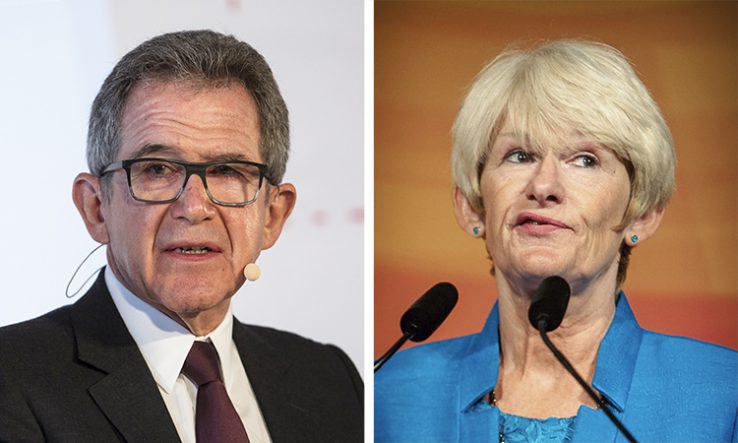 Senior academic Nancy Rothwell is making way for businessman and peer John Browne as co-chair of the prime minister’s Council for Science and Technology, the government’s highest-level advisory body on science.

The government announced on 30 April that Rothwell, the president and vice-chancellor of the University of Manchester, was departing after a decade in post.