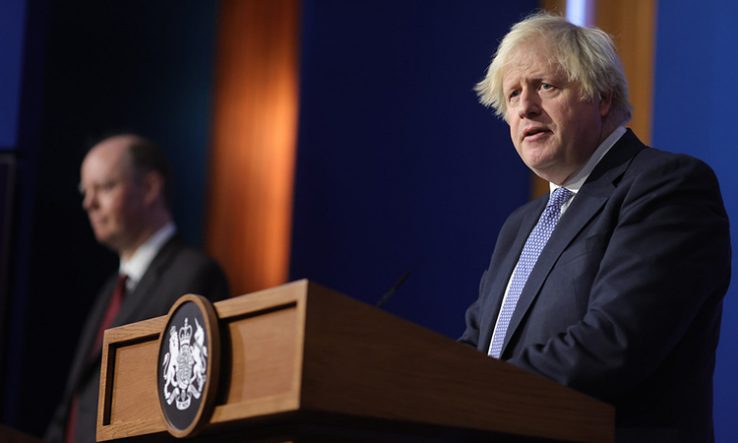 The UK government has rejected MPs’ recommendation to speed up the publication of advice, minutes and papers from its Scientific Advisory Group for Emergencies during crises.

The recommendation of a recent report from MPs on lessons to be learnt from the pandemic aimed to “ensure the opportunity for rapid scientific challenge” and guard against “groupthink”.

The report from the joint inquiry by the Health and Social Care and Science and Technology Committees had found that groupthink hindered the UK’s response at the start of the pandemic, as a consensus between scientific advisers and the government meant decision-makers were not open to earlier lockdowns.

The report described decisions on lockdowns and social distancing during the early weeks of the pandemic as “the most important public health failure the United Kingdom has ever experienced”.

The government has now rejected the report’s recommendation that Sage advice should be published within 24 hours, and for minutes and papers to be released within 48 hours during a pandemic.

It said in its response on 16 June that it considers the release of papers and minutes on a weekly cycle to be “as soon as reasonably possible.”

“The risk of imposing a publication timescale is that groups providing papers to Sage would only do so once they were ready for release, which could slow their input and “ultimately delay the provision of science advice to ministers”, the government added.

It concluded: “The default continues to be that the government will always aim for full transparency and release the Sage minutes and papers in a regular and timely manner where it is possible to do so.”

The report response also rejected a recommendation to coordinate various strands of government to detect future threats, saying that such a capability already exists. And it rejected to give the army a more central role in responding to emergencies.

But it accepted or partially accepted the majority of the recommendations in the MPs’ report, which was published in October 2021.

In a joint statement, health committee chair Jeremy Hunt and science committee chair Greg Clark said: “It will now be vital for the government to put its words of acceptance into actions to ensure that our scientific, health and care sectors are better prepared to meet any future threats.”