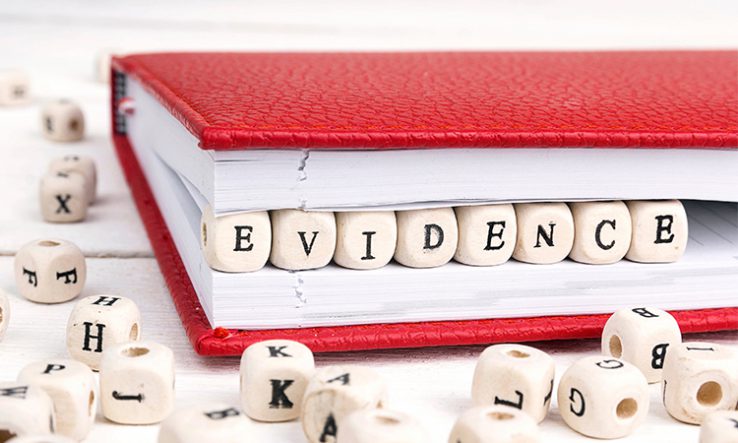 PhD students have accused the UK’s national research funder of “cherry-picking” evidence and ignoring their own experiences in its grant-extension policies during the pandemic.

They are now calling for UK Research and Innovation to more fully involve them in decision-making and to deploy a blanket six-month extension to all PhD students it funds, or else risk exacerbating inequalities in academia.

“We have so far been ignored,” they said, adding that they had raised issues with the funding body “consistently, but with little-to-no effect”.

UKRI, which is the largest single funder of doctoral training in the UK, funding about a quarter of all PhDs, has faced mounting criticism from the postgraduate community about its handling of grant extensions.

In their strongly worded report, Falling Short, PhD students Ellie Munro, Sean Heath and other members of Pandemic PGRs condemn the funder’s current policies as “derisory”, “insulting in the extreme” and based on “pure fantasy”.

The campaign group is a collective of PhD researchers who came together in April 2020 over a perceived lack of support during the pandemic.

They now say that UKRI has “broadly ignored” the recommendations from a report it commissioned on how to support students, such as “to improve the quality and quantity of support offered, including offering a base level of financial support to all UKRI-funded doctoral students”.

The group goes on to accuse the funder of “cherry-picking” research data to establish guidelines for the policy response “that ignores, or seeks to undermine, the actual on-the-ground experience of PGRs”.

Moreover, they dispute UKRI’s claim that its funding-extension policies were directly informed by stakeholder engagement, including a meeting with Pandemic PGRs.

“We do not consider this meeting as consultation on this policy, and resent its presentation as such,” they said, adding that PhD students have “lost trust in UKRI as a result of this process”.

“PGRs are angry, and justifiably so,” the report says. “This crisis has underlined the sense of isolation many researchers feel, the perception of falling through a gap between ‘student’ and ‘staff’ identities, and the lack of support when it is most needed.”

The report calls on UKRI to immediately deploy a six-month blanket extension to all PhD students, with “additional time available for disabled, chronically ill and neurodivergent researchers, those with caring responsibilities and others facing additional hardship”.

Failure to do so would lead “not only to a loss of quality research and talented researchers, but will further entrench inequality” in academia, it states.

The report says: “The message that UKRI and other institutions are sending is that postgraduate research, and academia as a whole, only exists for those who are independently wealthy, non-disabled, white, cis-male, and without children or loved ones who need care and support.”

In addition, the group calls on the funder to make a “meaningful commitment, and develop an action plan, to involve PhD researchers in developing all policy that affects them” with “robust representation of PGRs in all relevant UKRI-funded decision making”.

UKRI has committed a total of £60 million to support PhDs throughout the pandemic, including £19m allocated in November.

But the students’ report says “this sum is far short of the £81m required based on the stated needs of PGRs”.

The group told Research Professional News that £81m should have been committed in November “to meet the needs of the 77 per cent of PGRs UKRI said needed extensions”.

A spokesman for UKRI described postgraduate research students as an “essential part of the research system”.

“We are very grateful for their huge efforts to advocate for support for the research and innovation community,” he said, adding that the funder took their concerns “seriously” and would “review the report and respond as we continue to develop our policy on studentships”.

“We must continue to work hard to make the best use of the limited resources available to us to support students and the wider research and innovation system through the pandemic,” the spokesman added. “We have been working closely with research organisations to understand what further steps would be most valuable. This includes support for PGRs, both those funded by UKRI and the much larger community funded from other sources.”