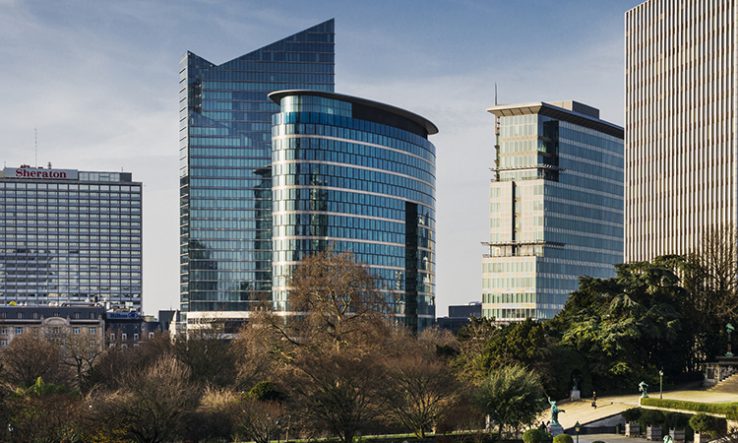 European Research Council: UK winners have until 29 June before their grant preparations are terminated

The European Research Council has clarified its stance on the 143 UK-based winners of its grants who have yet to sign agreements for them and have been told their grant preparations will have to be terminated.

The winners were sent a letter this week saying that the ERC “will have to terminate the preparation of your grant”, as they had not informed the funder of their intention to move the grant to an eligible host institution in the EU or a country associated to the bloc’s Horizon Europe programme.

As the UK’s association to Horizon Europe has yet to be approved by the EU, UK institutions are not eligible to host new ERC grantees.

An ERC spokesperson has now clarified that the termination of preparations for grant agreements will not happen immediately, as some ERC winners interpreted the letter to mean. Instead, they said, “we are going to give successful UK-based applicants a bit more time, until 29 June, to take a decision”.

“Many haven’t yet informed us about their plans,” the spokesperson added. “There are 143 UK-based applicants concerned in total for Starting, Consolidator and Advanced grant calls. None of them have already transferred their planned projects to eligible host institutions.

“Two have confirmed that they would be staying in the UK, but 16 expressed intentions to move their grants.”

The spokesperson also reiterated that existing and ongoing grants are not being terminated, but only the preparations for grants that have been won and announced but have yet to signed.