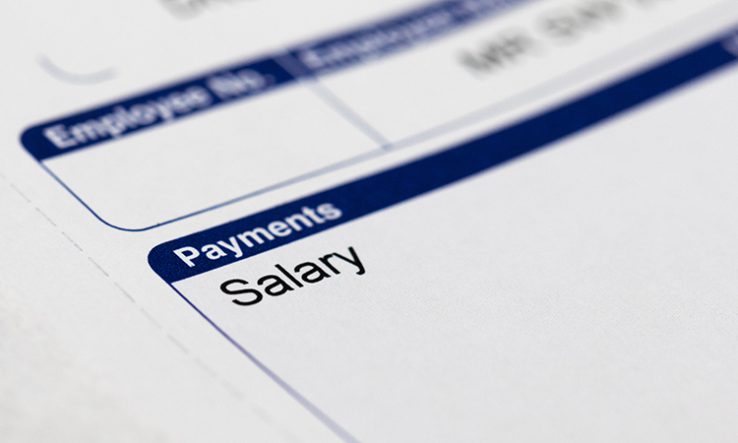 A trade union representing some of the workers at the national funder UK Research and Innovation says it sees “no grounds for optimism” that a dispute over pay will be resolved following a meeting with the government.

Prospect plans to ballot its members, including staff at UKRI, at the end of this month amid a dispute over pay, threats of job losses and a proposed cut to redundancy terms.