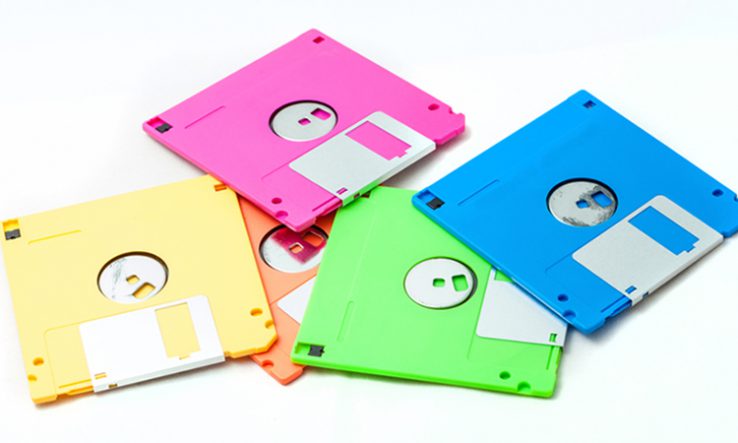 A new tool to make university data more secure and accessible has been launched by UK higher education IT firm Jisc.

The tool, called Preservation, can be used to preserve and update digital assets such as research data so that they are still accessible with new software, Jisc announced on 8 September.