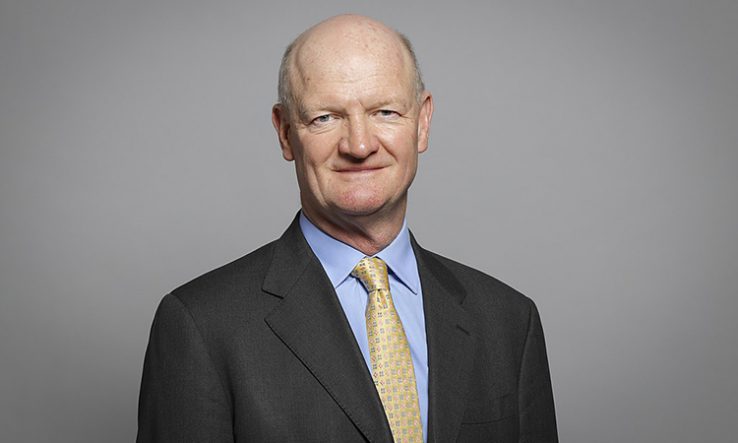 A demographic boom in the noughties will lead to significant demand for university places in the coming years, with “physical limits” on how many students institutions can recruit.

A report co-authored by the former Conservative universities minister David Willetts argues that a surge in births after 2002, which peaked in 2012 at just over two million in that year, will lead to “continuing substantial growth in student numbers” at universities.