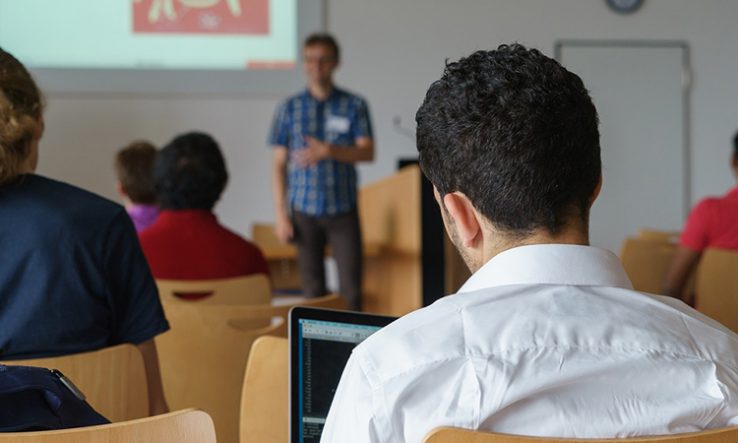 Money for short courses among a series of education funding announcements

A total of 22 universities and colleges have been given a share of £2 million to offer short courses next year, in subjects suffering skills shortages, according to one of several major education funding announcements today.

The courses will last from six weeks to a year and will cover areas in which the UK workforce lacks skills, such as digital, education and Stem subjects. Universities and colleges involved in the pilot will launch the courses, which will be between levels 4 and 6—equivalent to foundation courses up to undergraduate level—from September 2022.