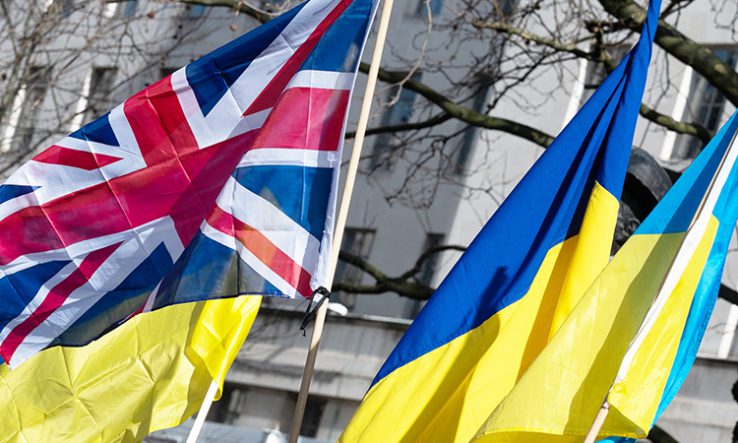 A total of 71 five-year partnerships between UK and Ukrainian universities have been agreed under Universities UK International’s twinning scheme.

The agreements between institutions based in the two countries include mutual recognition of credits so that Ukrainian students can continue their studies online, offers to help rebuild campuses damaged during the war, and the sharing of academic resources.

UUKi announced the twinning scheme in April. So far, 71 partnerships have been signed with a further eight nearing agreement.

The association released a series of case studies on 28 June showcasing activities that have taken place so far under the scheme.

Janet Beer, vice-chancellor of the University of Liverpool and international policy lead on the UUK board, said that the twinning initiative “will offer vital support to Ukrainian staff and students determined to continue their learning and research despite the ravages of war”.

“While short-term assistance is crucial, both sides are seeking to build lasting ties of cooperation and cultural exchange that will outlast the war and contribute to the rebuilding of the Ukrainian education system when the war is over,” she said.

It comes as the UK government announced £190,000 to fund more partnerships under the twinning scheme, which UUKi runs with Cormack Consultancy Group.

The funding announcement formed part of a wider package of support for Ukrainian researchers, in which funding for the Researchers at Risk scheme jumped by £9.8 million, after it initially received £3m.