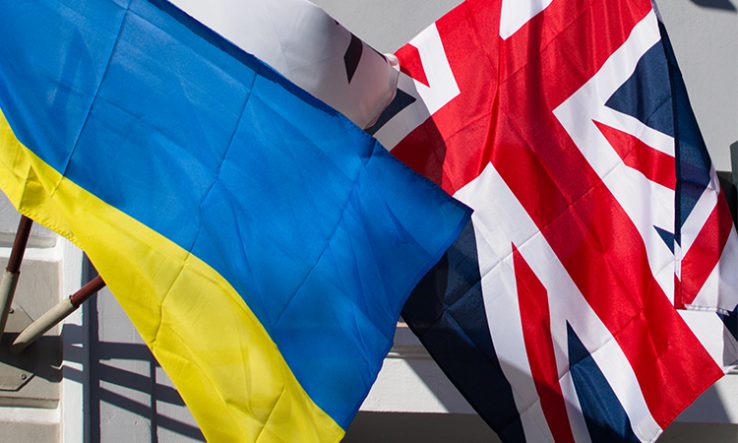 Universities UK has launched a campaign to highlight the work UK institutions are doing to help their partners in Ukraine through UUK’s twinning scheme.

UUK chief executive Vivienne Stern announced the #TwinforHope campaign at the UUK annual conference in Leicester on 8 September, which she said was part of efforts to explain the scheme “to a broader audience”.

Actions taken under the scheme include the mutual recognition of credits so Ukrainian students can continue studying online, offering assistance to rebuild campuses and providing digital access to libraries.

A video highlighting case studies from the scheme was released as part of the #TwinforHope campaign. Stern told the conference that universities had made “a colossal team effort” to support Ukrainian institutions.

She said that after the invasion began in February the “conversation that we started with Ukrainian universities was based on the premise that we should learn from them what they wanted and then we should act, and that’s where the twinning initiative came from”.

Ukraine’s minister of education and science Serhiy Shkarlet told the conference via video link that said Ukraine’s education system “has suffered from the atrocities of the Russians” since the invasion began. More than 2,000 education institutions have been damaged and more than 280 destroyed, he said.

He said he was grateful for the “brilliant [twinning] initiative” and for British colleagues who had “offered a helping hand to Ukrainians through this difficult time”.