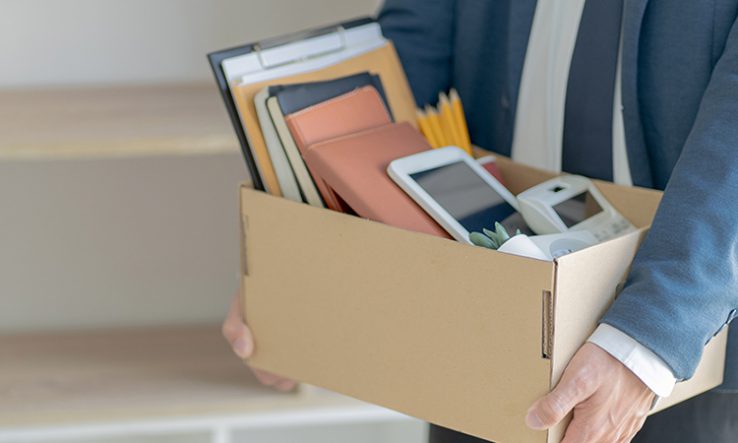 The average UK vice-chancellor is in post for just under eight years, an analysis by the Higher Education Policy Institute has suggested.

The Hepi analysis, published on 22 September, shows that while it used to be the case that leaders at newer universities stayed in post for longer than their peers at older institutions, that gap has now closed.