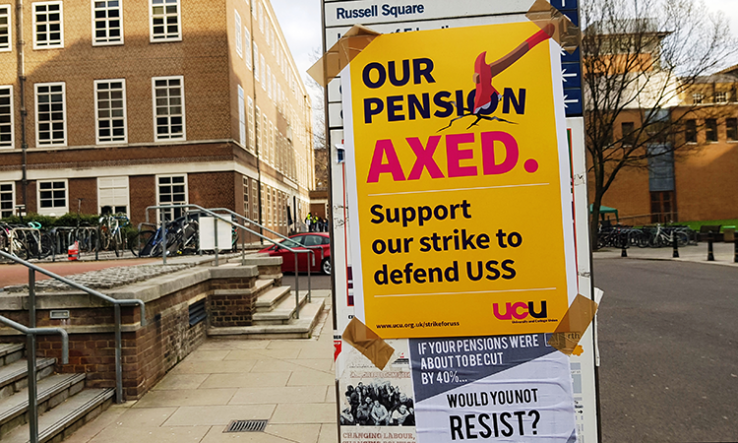 Members of the University and College Union could go on strike again next month if agreements on the pay and pensions disputes are not reached with employers.

At a meeting of its Higher Education Committee on 19 January, the UCU sanctioned further strikes to go ahead in February, meaning that campuses could be hit by the second wave of strike action this winter after branches at 58 universities went on strike in December.