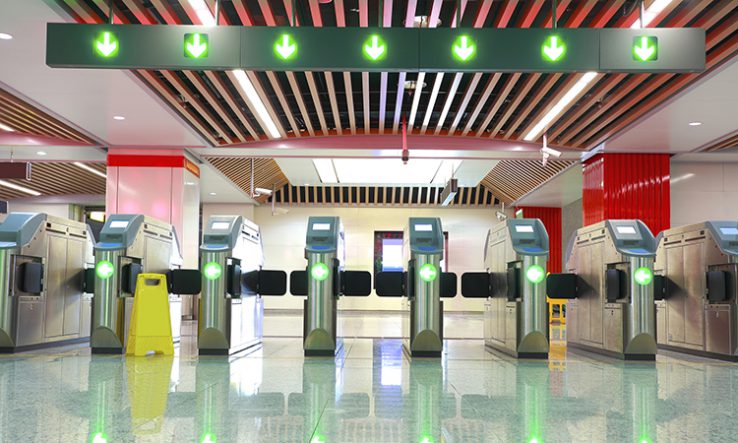 Things are difficult for postdocs. Most are seeking an academic career, but with the number of early career researchers vastly exceeding the number of permanent positions, most will follow careers beyond academia. Most are on fixed-term contracts, and even those on open-ended contracts face redundancy when the money runs out. Some countries limit the duration of such employment—in Germany, for example, it’s six years.

To move to an independent academic or research post, postdocs must convince employers and funders of their personal research ideas and vision. In some disciplines, particularly the biomedical sciences, this means both convincing funders of the quality of their ideas and providing preliminary data showing those ideas will work.

A lucky few have independent fellowships—such as the EU-funded Marie Skłodowska Curie Actions, or UK Research and Innovation’s advanced fellowships—that grant such independence, giving them a head start towards an academic career. But most are on someone else’s grant and must work on the project for which their principal investigator has obtained funding.

The competition for such grants further hampers postdocs’ ability to develop their own ideas. PIs overpromise to seem more competitive, and the typical grant proposal starts life overstuffed with ambition. Many are further loaded with goals during review.

A successful bid leaves a lab working at full tilt to deliver everything it has proposed, putting added pressure on the whole group. Many postdocs complain of having to work well beyond contracted hours.

Things can only get better

A number of policy studies and developments have sought to improve life for postdocs, such as the Science Europe Vision for Research Culture in the European Research Area and the UK business ministry’s Research and Development People and Culture Strategy. But one simple policy lever has been overlooked. If funders allowed more discretion about what they expect from a funded project—and signalled this clearly to researchers—PIs would be less tempted to overpromise.

This is partly a question of messaging. In reality, funders are not as prescriptive as they appear—they understand that research is uncertain and can go in different directions and yield unexpected things. That is the joy and excitement of research.

At present, researchers are often unwilling to take a chance, fearing a critical end-of-grant review that concludes the research did not go as planned. The prospect of an overcritical reaction towards projects not delivering what they promised makes researchers risk averse and, at worst, drives them to knowingly continue along blind alleys, just because this was the work they proposed.

Sensible reviewers will celebrate interesting results, including negative ones, even if they were not originally envisaged. The aim should be to encourage people to follow any idea that might be worth investigating, even if it turns out to be wrong.

If funders, reviewers and researchers all loosened up a little, it would ease the pressure on labs and open a wider spectrum of opportunities for postdocs. Those working for PIs would have more freedom to develop their own ideas, and those on independent fellowships could be more integrated into the academy—by developing teaching skills, for example, which some funders currently discourage.

Proposals should be able to articulate an exciting idea, without having to commit to a specific programme of work, which is often overambitious and turns out to be a wrong direction.

Proposals should also set out how the PI will support postdocs’ careers, and the PI should be judged on how well they do this.

Postdocs may need funds for independent work, although most schemes currently exclude them. The amounts required should be relatively small, although consumables for life science projects can be expensive.

Making funding more friendly to postdocs’ development, giving them the freedom to build their own research skills and agendas, could address many related issues—around research culture, the perception of growing risk-aversion in funding decisions, and preparing researchers for careers beyond academia.

This is where most postdocs will end up working, and employers, just like funders, are looking for people who have shown they can be original, creative and autonomous, with experience of taking their ideas forward. Giving postdocs the time and space to develop as independent thinkers will equip them to be drivers of innovation in society more broadly.

David Bogle is pro-vice-provost of the Doctoral School and Early Career Researchers, professor of chemical engineering at University College London and chair of the League of European Research Universities’ Doctoral Studies Policy Group