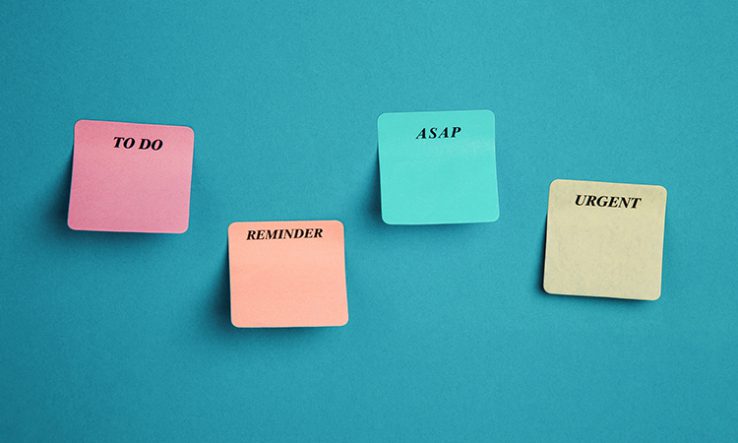 As the academic year ends, policymakers’ deeds are not matching their words, says Athene Donald

As the parliamentary summer recess begins, it is hard to know where research sits in politicians’ minds. The UK is often described as a ‘science superpower’ by certain (outgoing) leaders; the Oxford-AstraZeneca vaccine was heralded as a triumph for the UK; October’s spending review seemed generous to science; and once upon a time, there was a commitment to association with the EU’s Horizon Europe R&D programme. But actions do not always match the rhetoric.

To set up an equivalent structure that runs the different components as in Brussels will require enormous new machinery of decision-making and grant-giving. Even with this, the cash awarded would not carry the same cachet as EU awards.

The potential damage to science and careers, including for early career researchers losing the opportunity to join international research groups, is tragic. Maybe, just maybe, a new prime minister and Treasury team will change the dynamic with Brussels.

The new regime will also reveal whether levelling up is yesterday’s slogan or a genuine attack on geographic inequality. The shift of funding away from the greater south-east, which itself has plenty of left-behind areas, will most likely continue to be driven by political imperatives not always relating to evidence on the ground.

Brexit will affect this space, too: the Shared Prosperity Fund is very different from the EU structural funds it aims to replace and also remains ill defined. With the phasing out of the Strength in Places Fund, run by the national funder UK Research and Innovation (UKRI), all eyes will be on the three Innovation Accelerators announced in February’s Levelling Up white paper to see if these pilots ought to be expanded.

Slashing the relatively small pot of research funding linked to the aid budget probably provoked more outrage than policymakers expected. A new government might rethink, but a reversal would not simply turn the tap back on. Too many scholars had their contracts terminated at minimal notice and too many long-running programmes were stopped in their tracks.

Talk of Official Development Assistance takes me back to UKRI. David Grant’s review of the agency, published last week, points to an organisation with an identity crisis, unsure whether it is more than the sum of its parts and lacking clarity over its relationship with the Department for Business, Energy and Industrial Strategy.

The corporate hub at UKRI’s centre has mushroomed in ways that clearly surprise Grant. The agency has a very substantial communications team, yet its messaging can seem tone-deaf, as the response to the ODA cuts showed.

UKRI is the key funder for so many researchers, including students. Now it has more certainty around its budgets, I hope it will move with clarity on many fronts.

These might include my own pet gripe: the longstanding problem of funding interdisciplinary projects that fall between research councils, perhaps facilitated by the reallocation of resources between the research councils proposed by the Nurse review. This is another area Grant highlights as not yet optimal.

UKRI also needs to tackle issues of career precarity and research culture. Endless rounds of consultation are starting to look like procrastination. There has never been a more important time for clear messaging from UKRI to politicians and researchers, yet its communication strategy seems underwhelming.

One should not forget the nascent Advanced Research and Invention Agency. Is this going to be a moonshot research agency or Dominic Cummings’s leftovers? After months of silence, last week’s appointment of a chief executive and chair gives hope that Aria will spring into life, bringing a different approach to funding.

The spending review also boosted research in government departments. Those whose research budgets had been slashed before—such as the Department for Environment, Food and Rural Affairs—should see more money for R&D in key areas such as food security and clean water.

But what is being done about the energy transition and net zero? The UK’s domestic and international commitments need science and funding. They do not need the removal of green subsidies or political statements downplaying the problem.

Heatwaves should help to focus minds on these issues. I hope the recently created Office for Science and Technology Strategy, which has ‘sustainable environment’ as its first listed priority, can create extra momentum in the face of this urgent crisis.