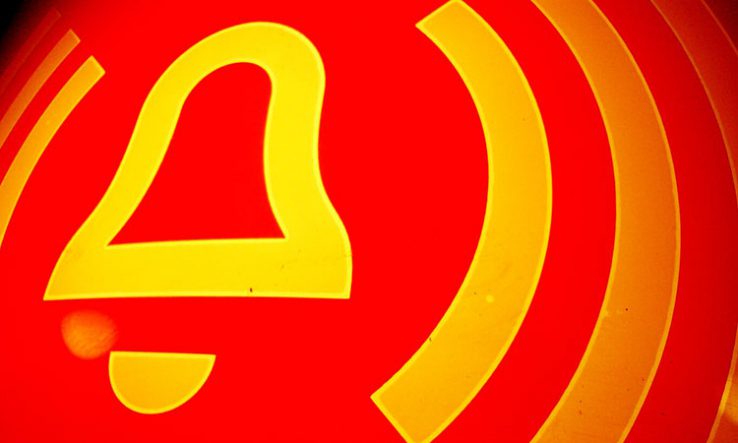 Diverting attention or funds from research would do the UK long-term damage, says Hetan Shah

From the cost of living and energy crises, to the Russian invasion of Ukraine, to an NHS buckling under pressure, the challenges facing the UK’s new prime minister, Liz Truss, were many and mounting even before the Queen’s death. With so many crises demanding attention, higher education and research risk falling into the ‘important but not urgent’ category.

But research and development are key sources of the UK’s long-term prosperity, and government neglects them at its peril. What should a Truss government be thinking about?

For all the ‘science superpower’ messaging from Boris Johnson’s administration, splitting the role of science and universities minister into two more junior posts deprived them of the clout needed across Whitehall. The Queen’s death has, understandably, delayed and overshadowed the appointment of the science minister, but the reappointment of Andrea Jenkyns as universities minister in the Department for Education suggests the posts will remain split. This is an early missed opportunity to have reunited the portfolios and given that minister a seat at cabinet meetings.

The biggest issue on the research sector’s mind is whether we will associate to Horizon Europe. Although there is pessimism, it is not a lost cause.

The UK has been remarkably successful in winning funding through European programmes, particularly from the European Research Council. Between 2007 and 2015, UK-based researchers in the humanities and social sciences secured €626 million in ERC funding, over a third of that available for these subjects at the time.

This track record underscores the importance of the funding and collaboration opportunities that UK-based researchers have enjoyed for so long. The 6 September announcement that UK researchers had slipped from second to sixth place in winning ERC Proof of Concept grants highlights the threat to this record. With so many other fires burning, a Truss government could be pragmatic and de-escalate tensions with our European neighbours, making Horizon association a stronger possibility.

If the UK is unable to associate to Horizon Europe, it is essential that the funding set out in the 2021 autumn budget for association or replacement programmes is ringfenced and deployed fully to protect and stabilise the UK research and innovation community.

The nightmare scenario for researchers and for the UK’s ability to remain a leader in science and research is that we do not associate, and that the pot set aside for Horizon is raided to pay towards the response to the energy crisis. Chancellor Kwasi Kwarteng—who, in the absence of a science minister, was leading on Horizon in his previous job at the Department for Business, Energy and Industrial Strategy—understands the budgetary intricacies. Much will rest on whether he wishes to preserve the Horizon budget or raid it.

During the summer, the Truss campaign floated the idea of re-opening the spending review. This would bode ill for research.

Last year’s settlement for science and research was well received given the context, but the odds are that a revision would only move in one direction. Just as significant as the money is the chaos it would create—the research councils, for example, have just published their three-year Strategic Delivery Plans. Time which could be spent on supporting research would instead go into bidding for cash.

Longer term, the government must send a clear message to investors that the UK is open for business and ready to embrace the opportunities of a changing world. Major research counterparts such as Germany, Israel, South Korea and Japan invest more than 3 per cent of their GDP in R&D.

To ensure the UK can compete on the world stage, the government should set out a long-term plan for public and private R&D investment, building on its target to boost the overall spend to 2.4 per cent of GDP by 2027, with the aim of reaching 3 per cent by 2032.

It will be interesting to see how the government handles some of the institutions of the Johnson era, such as the new high-risk innovation funder Aria, and the Office for Science and Technology created by Patrick Vallance to drive science and evidence throughout government. These are important but nascent institutions. They fit Truss’s agenda for growth and innovation but equally could be casualties of her stated ambition to slim down government.

A Truss government has the opportunity to look afresh at the UK economy and build on our strengths. That means focusing on the social sciences, arts and humanities—also known as the Shape disciplines—just as much as science and engineering. The UK economy is now 80 per cent services, and in 2019 alone the creative industries generated £115.9 billion of gross value added, over 5 per cent of the national total.

Graduates in the arts, humanities and social sciences fuel some of the UK’s fastest-growing sectors, including finance, tech, communications and the creative industries, but work in these disciplines is excluded from the R&D tax credit. It is time to reform this.

Truss inherits an unenviable in tray. It is critical that she continues to invest in research and development and does not allow shorter-term demands to undermine the UK’s route to prosperity, security and health.

Hetan Shah is chief executive of the British Academy