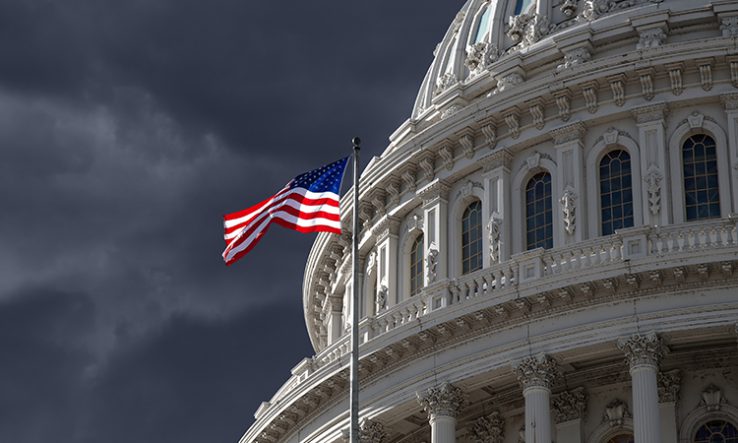 Republicans say they will fight plans unless defence spending increases

Proposals put before the US Senate would boost funding across health and other research this year, but the Democrat’s plans face a rough ride after Republicans took issue with multiple areas of spending.

Democrats in the Senate Appropriations Committee released proposals for 2022 spending in health, space, science and other areas on 18 October, including an overall increase of 13 per cent for non-defence-related spending and a 5 percent increase for defence programmes.