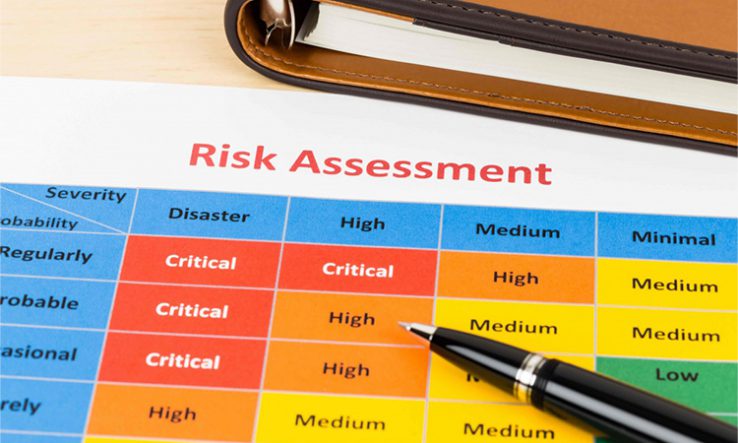 A group representing whistleblowing government scientists has asked Congress to investigate claims that staff at the Environmental Protection Agency are altering chemical assessments to downplay risks.

The EPA itself withdrew one of its assessments earlier this year citing concerns around political interference, which dogged the agency during the term of former US president Donald Trump.

On 28 June, Public Employees for Environmental Responsibility wrote to Ro Khanna, chair of the House’s environment oversight subcommittee, and the EPA’s Office of Inspector General, a watchdog, to request an investigation into the new claims.

Staff also “significantly revise report conclusions” to remove toxicity concerns and reassign assessments to “inexperienced employees in order to secure their agreement” to remove concerns, according to Peer.

“These alterations of risk assessments are not just artefacts of the Trump administration; they are continuing on a weekly basis,” said Peer’s science policy director Kyla Bennett, adding that a “lack of accountability for scientific misconduct” at the agency “poses a direct danger to public health”.

Peer has asked Khanna to audit the agency’s risk assessments and look at its processes to find out how such alleged breaches were possible.

An EPA spokesman told Research Professional News that the agency’s leadership was “reviewing these complaints, and any appropriate action will be taken”.

The agency is “committed to investigating alleged violations of scientific integrity” and it is “critical that all EPA decisions are informed by rigorous scientific information and standards”, he said.

He added that the agency is reviewing all its policies to ensure the best evidence informs decision-making.