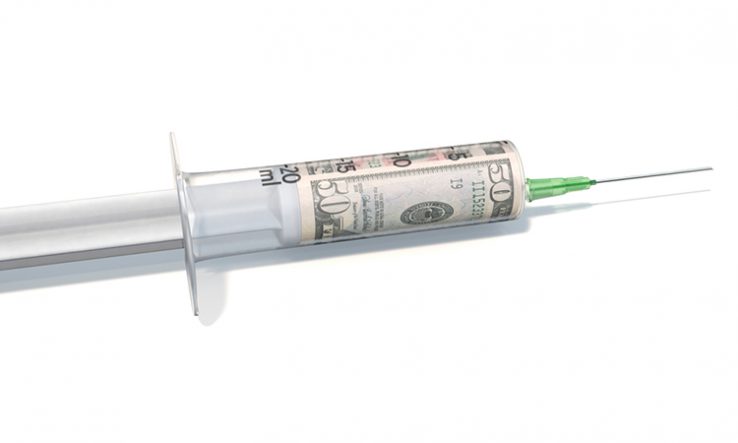 Plans to earmark a large chunk of National Science Foundation funding for United States regions that have historically received less investment have not been well received by universities, researchers and some high-profile politicians.

A handful of US states receive the lion’s share of NSF funding at present, and the US Senate has proposed the redistribution of funding to ensure a more even geographical spread, as part of the massive $100 billion innovation package that is currently being hashed out by Congress.