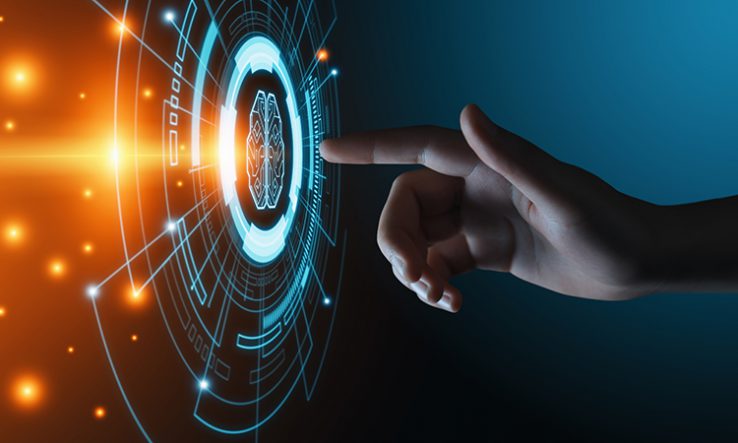 Academics, industry and officials say $1bn annual public funding should be $32bn by 2026

An independent committee has called on the US government to double its billion-dollar annual civil spending on artificial intelligence R&D every year for five years to ensure the United States remains internationally competitive in AI.

Spending should hit $32 billion per year by 2026, the National Security Commission on Artificial Intelligence recommended in a report published on 1 March, saying this amount of investment would be “a modest down payment on future breakthroughs”.