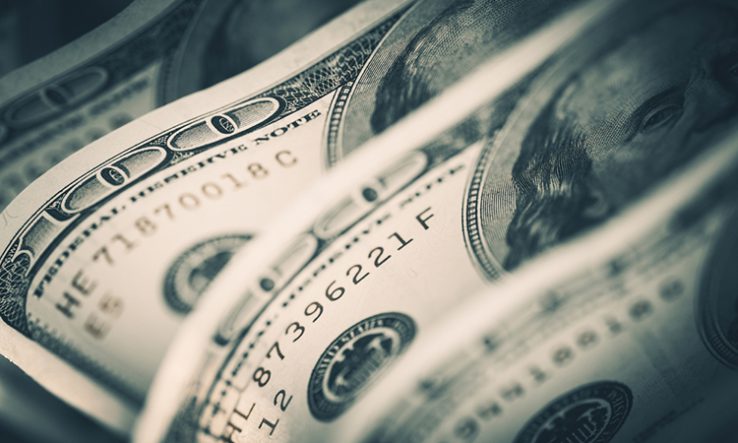 R&D spending as share of GDP flatlined for the first time in years, report estimates

Total R&D spending in the US rose by $74.9 billion in 2021, an analysis by the National Center for Science and Engineering Statistics has suggested. But R&D intensity—spending as a share of GDP—remained flat following several years of increases.

Data published by the centre this month indicate that total US spending on R&D rose to $792bn in 2021, up from $717bn the previous year. The 2021 estimates are based on surveys undertaken by the centre, questioning funders, research organisations and other stakeholders on their annual R&D expenditure. Its figures are adjusted for inflation.