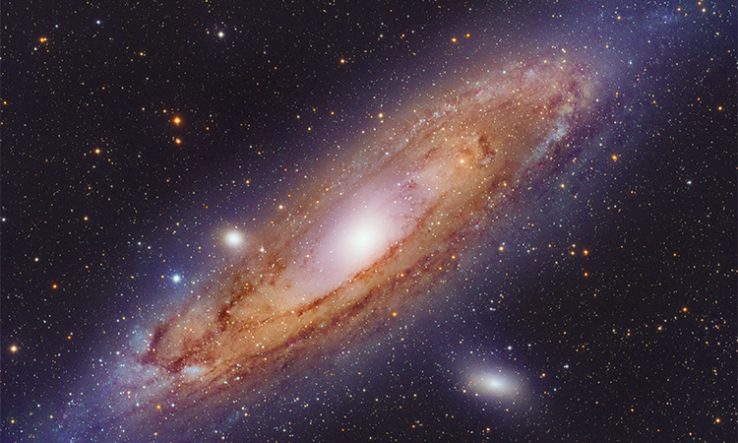 The astronomy research base in the United States has a “serious” need for more funding, according to a report by the country’s National Academies of Sciences, Engineering and Medicine that makes recommendations for strengthening support and developing missions in the coming decade.

“Our report says serious attention…needs to be paid to investments in the foundations of this research—including in the people who carry it out,” said Robert Kennicutt, professor at the University of Arizona and co-chair of the committee behind the report, which was released on 4 November.