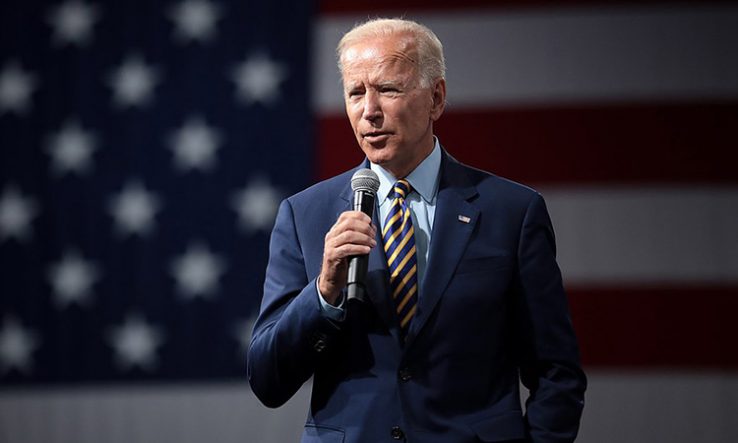 The vice-president of the University of Pennsylvania has said the institution “is in compliance with all reporting requirements for contributions received from international sources”, after three Republican representatives demanded details of funding the university has received from China.

James Comer, Virginia Foxx and Jim Jordan wrote to the University of Pennsylvania president Amy Gutmann on 27 January, saying that the university had reported increased funding from China since it announced in February 2017 it was launching its Penn Biden Center for Diplomacy and Global Engagement later that year. The centre is named after newly inaugurated US president Joe Biden (pictured), but says it is independent of his administration.