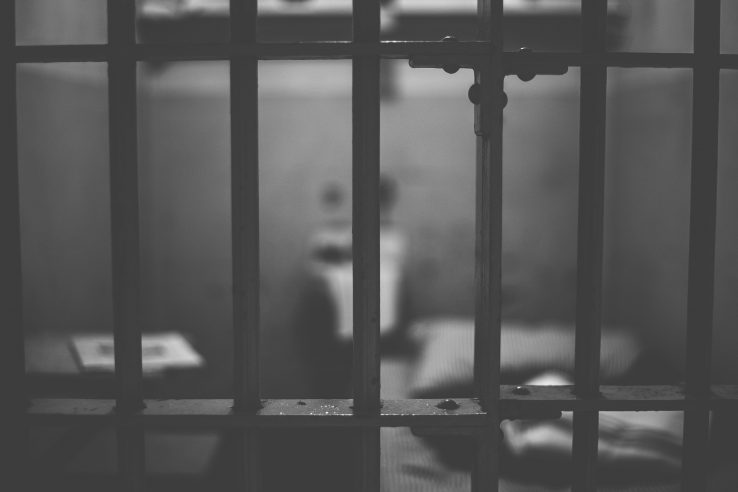 The global network Scholars at Risk has said attacks on higher education have continued “unabated” during the global pandemic.

In an 18 November report the NGO identified 341 attacks on higher education communities in 58 countries between 1 September 2019 and 31 August 2020—many taking place as nations around the world grappled with Covid-19.

This is slightly up on the 324 incidents recorded in the previous year’s report. In total, the group says it has documented over 1,700 attacks on higher education communities around the world since 2011.

Over the past 12 months it has recorded violent attacks on campuses, wrongful imprisonments and prosecutions of scholars. Covid-19 itself provided governments with an excuse to punish academics, acting as “cover to stifle and punish free inquiry”, said Scholars at Risk executive director, Robert Quinn.

“Within the Covid-19 crisis we see persistent threats to scholars, students, and universities—even to truth itself,” he said, noting instances in which scientists had been pressured for commenting on government response efforts and threatened for research that “contradicts messages that states want to project”.

These included China heavily controlling Coivd-19 research and retaliating against discussion of government responses to the disease, and Bangladesh suspending two professors from their positions for social media posts criticising government handling of the coronavirus.

The report also listed examples of ongoing struggles in higher education in 2020, including in Hong Kong, where universities played a key role in protests against an extradition bill widely seen as curtailing free speech; in Turkey, where academics continue to weather a “purge of scholars”; and in India under the country’s nationalist ruling party.