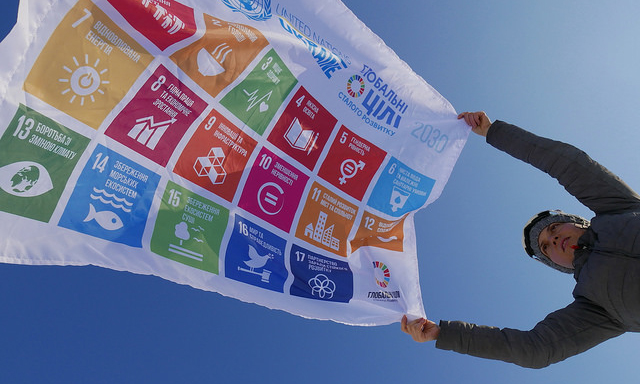 Sustainable Development Goals must be “built into” institutions instead of being add-ons, conference told

Universities around the world have been told to overhaul their practices to embed globally agreed sustainability goals in their policies, rather than treating them as box-ticking exercises and continuing with business as usual.

The UN Sustainable Development Goals, adopted by all UN member states in 2015—with targets set for 2030—cover areas such as reaching gender equality globally, taking urgent action on climate change and ending world hunger. But despite broad awareness of these issues, many R&D organisations have been slow to embrace the goals.